Entrepreneurship and territory: a heroic story 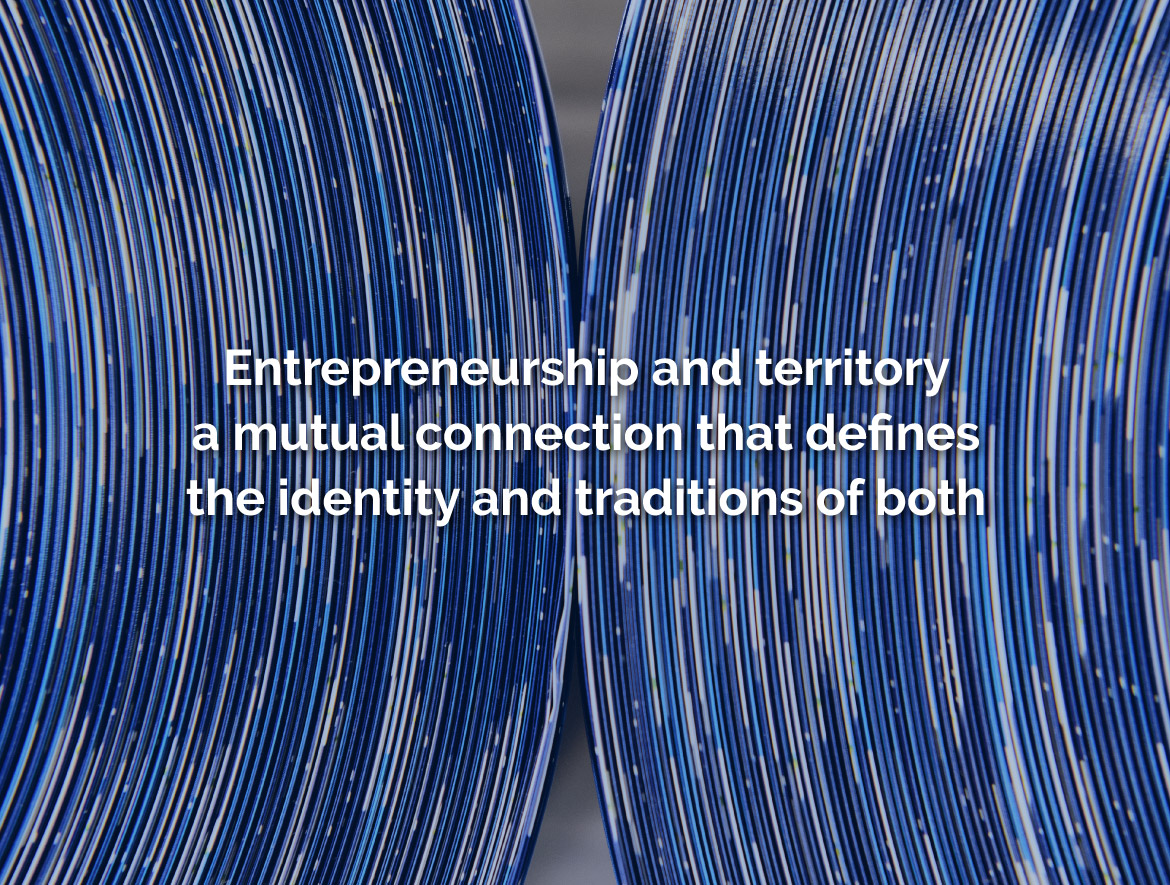 Entrepreneurship and territory: a heroic story

Some stories, however, tell of local heroes and the important connection they have with the territory. These are stories of challenges that fully reflect the relation that we – at Maca – have with our territory. Being an entrepreneur means being curious, having passion and dedication.

The entrepreneur is someone who sees where others do not see, someone who inspires and motivates others to achieve goals that benefit not only the company, but also the entire community. This is why we have chosen to tell the story of Florencio.

Florencio Escabas is a restaurant owner from Cordoba, a small town in the Philippines. His signature dish is the eel soup and his dream is to make his community thrive with his restaurant.

Florencio, before becoming famous for his street food business, had been a fisherman for thirty years.

It was his grandfather who taught him to fish and Florencio immediately understood that – in order to feed his family in such a poor place – he had to focus on fishing. This job allowed him to have always a meal for his family and affordable food. A question of maximizing profits, then.

He realized that he was especially good at catching eels, a type of fish that was not very popular among people due to its particular flavor. He thought that – in order to grow his business, make the most of his skills and of those of the fishermen in his community – he had to change that flavor and offer people an improved and innovative product.

He went to the stove and invented the Cordoba nilarang. In fact, it is only in Cordoba, at the Da Entoy kiosk, that you can appreciate this delicious fish soup.

But why are we telling this story? And, above all, what does it have to do with entrepreneurship and territory?

The humus that makes a company fertile is the attention to its talents, products and skills. On the other hand, what gives value to the territory is the lifeblood of people that inhabit it. Lifeblood represented by companies.

When Florencio started his business, the kiosk could be reached only on foot. The small village of Cordoba, in fact, did not have roads that could be traveled by means of transport.

Over the years, Cordova became famous for Florencio’s soup, its goodness and its beneficial effects. So famous that – when they realized that people were coming from all over the world to taste it – a road was built to reach the Da Entoy restaurant. The road promoted the development of the village and improved the quality of life of the entire community.

This story makes us think a lot about the close connection between entrepreneurship and territory.

At a superficial glance, Florencio may seem like a common fisherman preparing a fish soup. But, by going deeper, it can be seen that he is a great entrepreneur, with a vision that goes beyond the present moment to look toward the future of his territory and his community.

Florencio does something extraordinary: he takes the resources that his land has to offer and returns the same amount of resources to the land. A kind of circular economy based on the concept of resource regeneration. At Maca, we strongly believe in this business model. For this reason, in fact, we have chosen to found our two factories in Campania – despite the fact that our customers are from all over the world.
We want to improve and create skills, excellent services and products to export our know-how worldwide.

We believe that the territory is vital for business and that business is vital for the territory, the culture and the community. This mutual connection defines the identity and traditions of both. For this reason, we are proud to call ourselves “a company from Campania” and to preserve the skills, the beauty and the cultural heritage of the land that gave us birth.