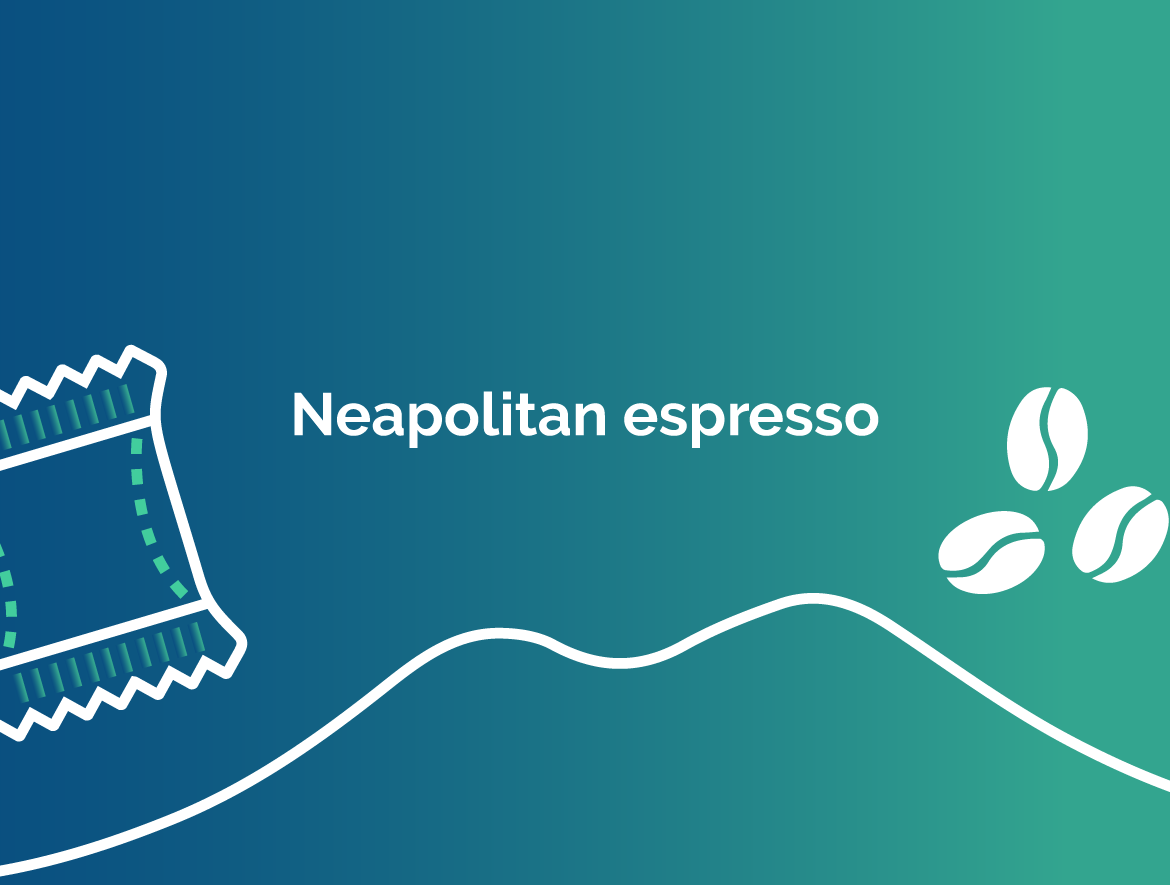 Inside the city: a blend of history, hidden meanings and cultures.

Naples has a very long history. The different dominations have influenced its language, art, music and architecture. This extraordinary evolution is unstoppable and it is still taking place today after more than two millennia.

Testimony to this metropolitan morphism is the virtuous example of the Vasci, the typical quarters of the Neapolitan historic center. The Vasci used to be the outcasts of the litter but they have recently become the most exclusive area of the city.

Icon of the old and eternal misery of the most marginalized social strata, the “Vasci” (literally “the lowest quarters”) have ancient origins. Located in the bowels of Naples, they were officially born during the Spanish domination, between the 16th and 17th centuries.

At the time, for military reasons, it was forbidden to build outside the city walls, but the Neapolitan population was constantly growing. Therefore all the available spaces became places to live: private and public establishments, but also craft shops that did not lose their original function. Hence the expression “fare casa ‘e puteca“, which means “living and working in the same place”.

But this is not the only cultural phenomenon that the Vasci were witness to.

Right along these narrow alleys – framed by clothes hung out to dry – and among the narrow streets of the Spanish Quarters, the “smoky”, inebriating and invigorating smell of coffee has laboriously made its way through political events, different ways of preparation and clerical mystifications.

But the truth is that the Neapolitans did not appreciate coffee as it originally was. To satisfy the Neapolitan taste, local coffee producers added more creaminess to the original recipe by blending “Arabica” and “Robusta” beans. ‘A ciucculata’ e café (“the coffee chocolate”) was born: the Neapolitan coffee.

Flavors, smells and cultures combine in this perfect mix of toasted notes, smoky scents and aroma of ancient lands. Emotions blend with meanings, generating new rituals that become traditions, such as the “pending coffee”.

It is clearer now that there is so much to protect in a pack of coffee. It is not just a product – we are dealing with the identity, values and authenticity of an entire population.

Nowadays, in the Vasci you can find almost only holiday homes, B&Bs, shops or restaurants, but they still offer a truly unique and unforgettable contact with the city – such as enjoying a good Neapolitan coffee. They have become a real tourist experience that cannot be missed.